Intervening in the foreign exchange market is often a necessary part of economic policy. A central bank or the government may intervene to stabilize a volatile currency or manage volatility. The goal of this intervention is to maintain stable exchange rates, especially in countries that are heavily exporting. The effects of such intervention on the economy are usually long-lasting and can be harmful to both the real goods and financial markets. However, some countries are hesitant to engage in such interventions, due to a number of factors.

First, the Federal Reserve has made its interventions more transparent. In recent years, the New York Fed has acted more transparently by engaging in simultaneous buying and selling of currencies in the spot exchange rate market. Historically, the Fed has not intervened in forward transactions but instead deals directly with large interbank dealers. When the Fed intervenes, the Treasury Secretary usually confirms the intervention while the operation is taking place and often issues a statement outlining official U.S. exchange-rate policy.

The next question to ask is whether there are any consequences for the foreign exchange market. The central bank might intervene if a currency is experiencing a sharp fall. In this situation, the intervention is short-term. It can be a reaction to a one-off event, such as an influx of Chinese tourists. In this case, the intervention may be necessary to provide liquidity to the market and curb volatility 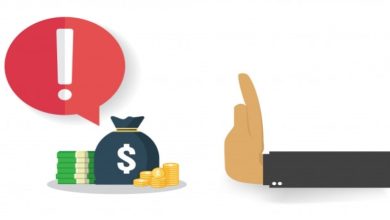 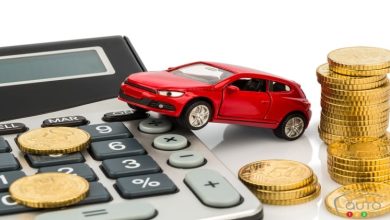 Top 10 things to consider when refinancing your car loan 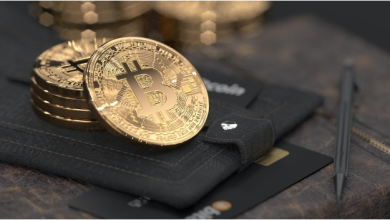 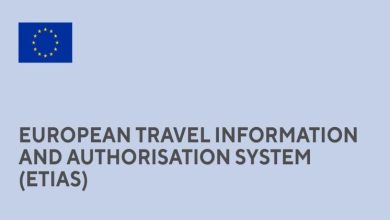