The currency exchange market is the place where currencies are bought and sold. Transactions in the foreign exchange market take place in pairs. Sometimes the transaction is based on the U.S. dollar, since many stocks and bonds are priced in this currency. In other cases, a person can buy Euros and sell them for British pounds in one transaction. In such a case, the buyer pays for the Euros with a U.S. dollar.

The most common type of foreign exchange market transaction involves the conversion of currencies between two countries. These transactions are made by governments, financial institutions, and travelers. Globalization has increased the number of foreign exchange transactions. These trades are known as spot transactions. They do not require a signed contract and use the prevailing exchange rate. However, there are different types of trading on the forex market. For example, if a merchant in the United States needs to buy and sell euro in Europe, they would use the forex market to hedge against falling euro.

The spot market is the fastest form of currency exchange. It provides immediate payment to the seller and buyer. About one-third of currency exchange takes place in the spot market, and trades settle within a day or two. In contrast, the forward market is used to exchange currencies in bulk. In the forward market, two parties agree to conduct a trade at a specific future date. These trades are made between companies or government nodal agencies. 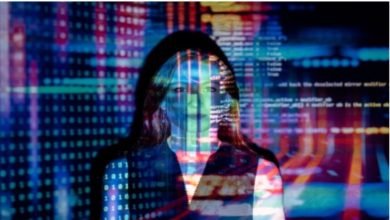 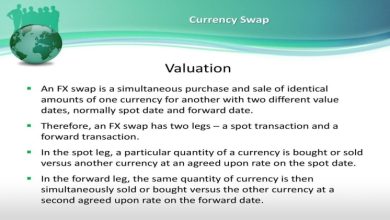 Currency Swap Basics of one currency for another 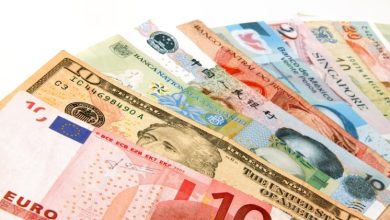 What Is a Currency ETF? 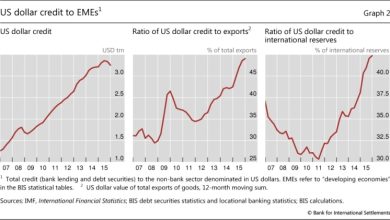